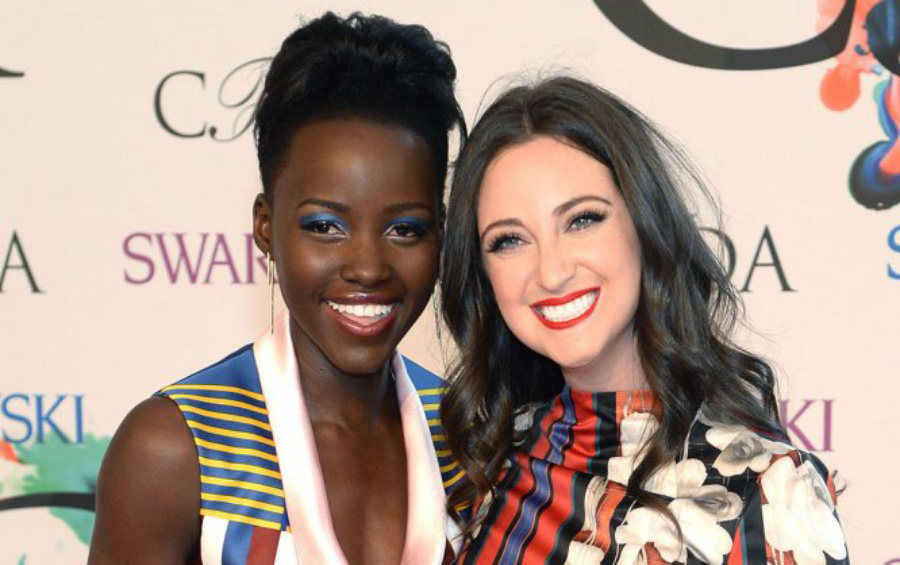 They say image is everything.

And nowhere is that probably more true than in Hollywood, a place where it takes a village (and then some) to create an image worthy of A-list star status. This is also a place that is quickly becoming known as a city where behind-the-scenes artists who collaborate on said images are often congratulated and honored for their work.

This year’s list of honorees and celebrity presenters include: