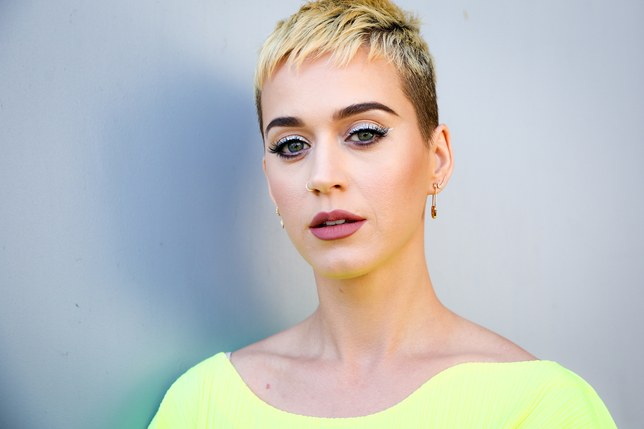 Even though we know “effortless” is a lie, nothing says “cool without trying” like a platinum-blond dye job. Take Exhibits A to Z: everyone in Hollywood cashing in on the eternally chic, minimalist color (or lack thereof). But it’s not without its risks, as Katy Perry explained in a segment on The Ellen DeGeneres Show this week when she filled the talk show host in on the real reason behind her cut: It’s all thanks to a run-in with bleach’s dark side.