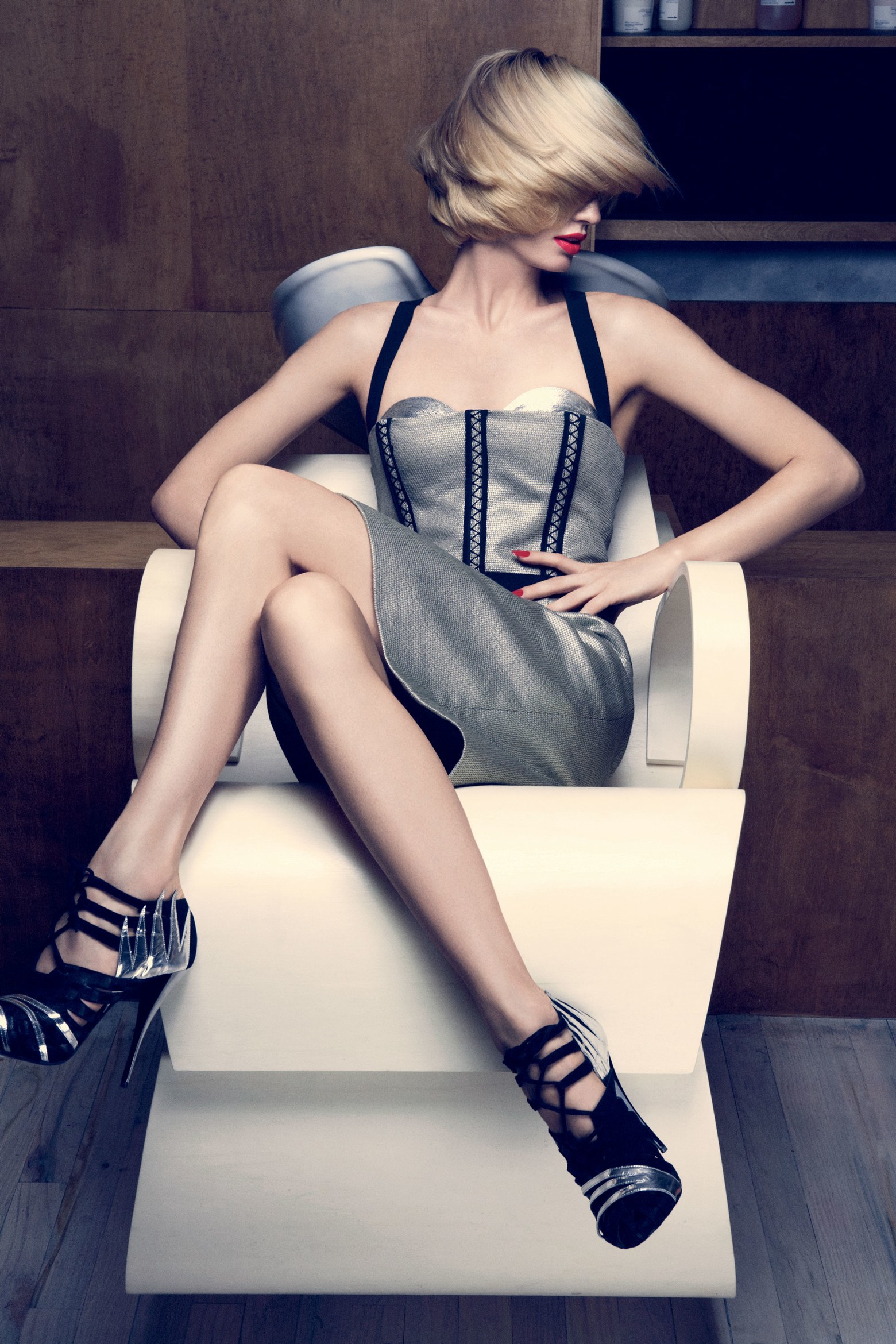 Celebrity colorist Tracey Cunningham, who is most recently responsible for Lady Gaga’s turn as a brunette in A Star Is Born, and for returning Riley Keough’s lengths to their natural state of red, just announced her latest venture: a super-discreet salon located inside the new Waldorf Astoria Beverly Hills. “I’ve wanted to have [my own] salon in a hotel ever since I started watching the ’80s TV show Hotel,” she says of the big-name, big-headline type of behind-the-scenes activity that only exists inside such luxury properties. Not that Cunningham, who also co-owns Los Angeles’s Mèche salon with stylist Neil Weisberg, and regularly jets between Dubai, Europe, and the Kardashian compounds in Calabasas, California, is short on entertainment.