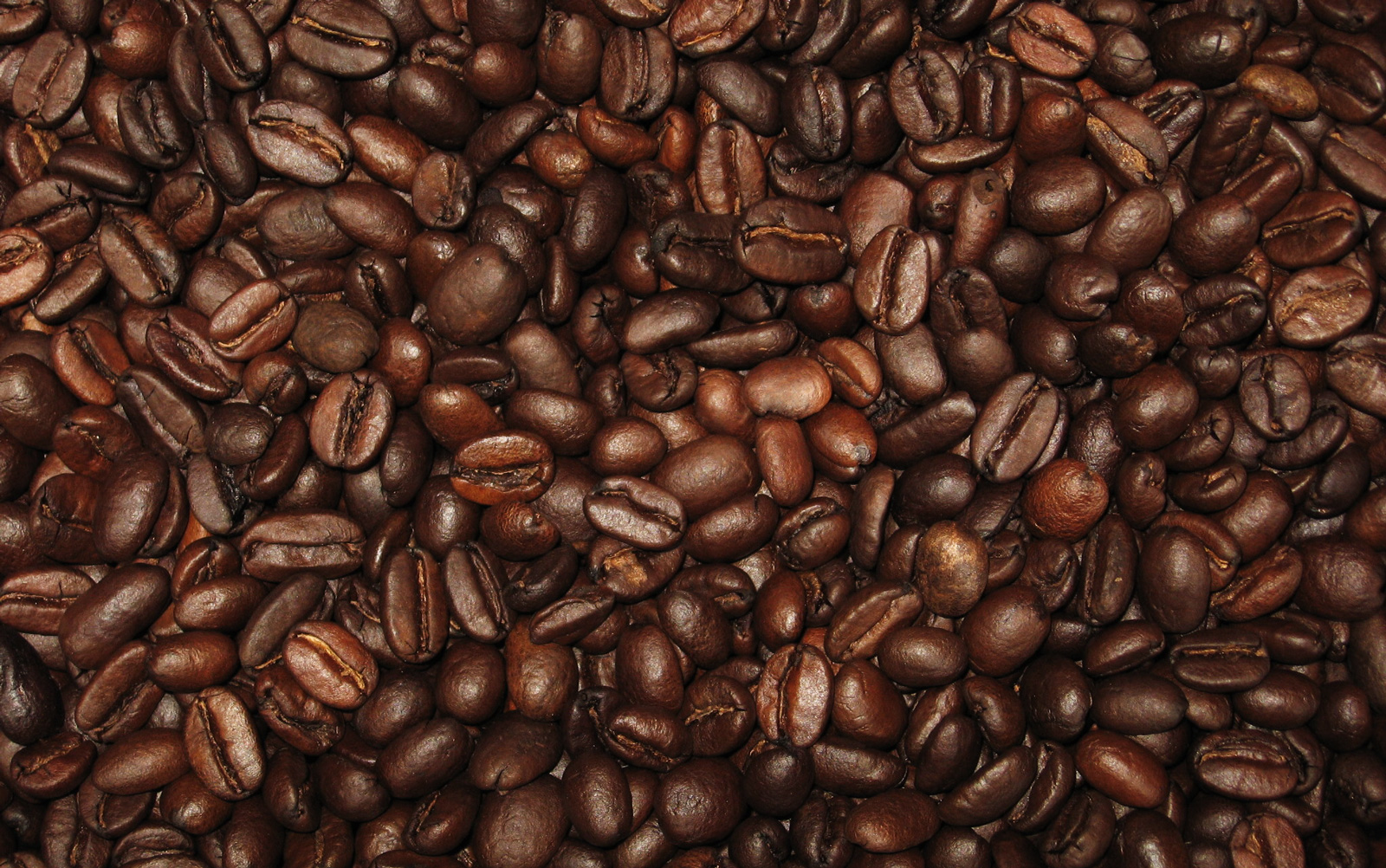 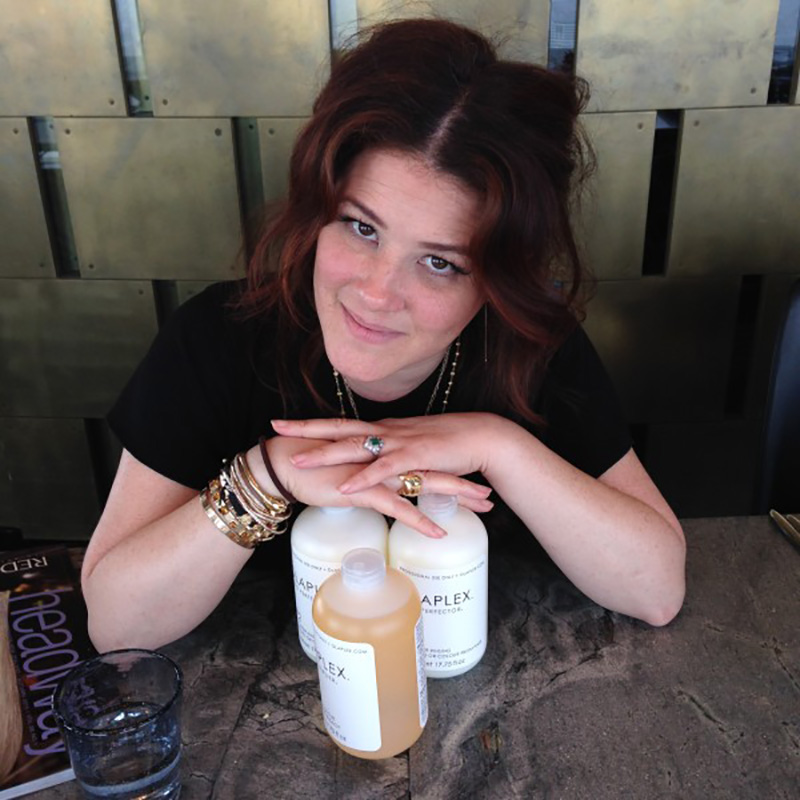 Her clients regularly grace the cover of Vogue, appear on the Oscars red carpet and the big screen, yet it’s all in a day’s work for celebrity colourist Tracey Cunningham.

She’s the creative force who has transformed the locks of Jennifer Lopez, Reese Witherspoon, Gwyneth Paltrow and New Zealand’s own Anna Paquin among many other A-listers. We were lucky enough to sit down with Tracey at Auckland’s Sugar Club, for a chat about how Olaplex has changed her job, what it’s like to see her work on the red carpet and who has the hottest hair colour in Hollywood right now.

Tracey is also the global ambassador for Olaplex, which has basically revolutionised the hair industry, making it possible for hair to be coloured without the usual damage, which is huge news, especially for die-hard blonde devotees! Unsurprisingly, Olaplex has become a gigantic hit in the past year and has seen Tracey travel the world to share its transformative abilities. The friendly brunette, who describes her personal style as a bit bohemian with a love of dresses by Isabel Marant and Zimmermann, squeezed NZ into her whistle-stop Australasian tour before heading back to LA to tend to the tresses of her impressive clientele.